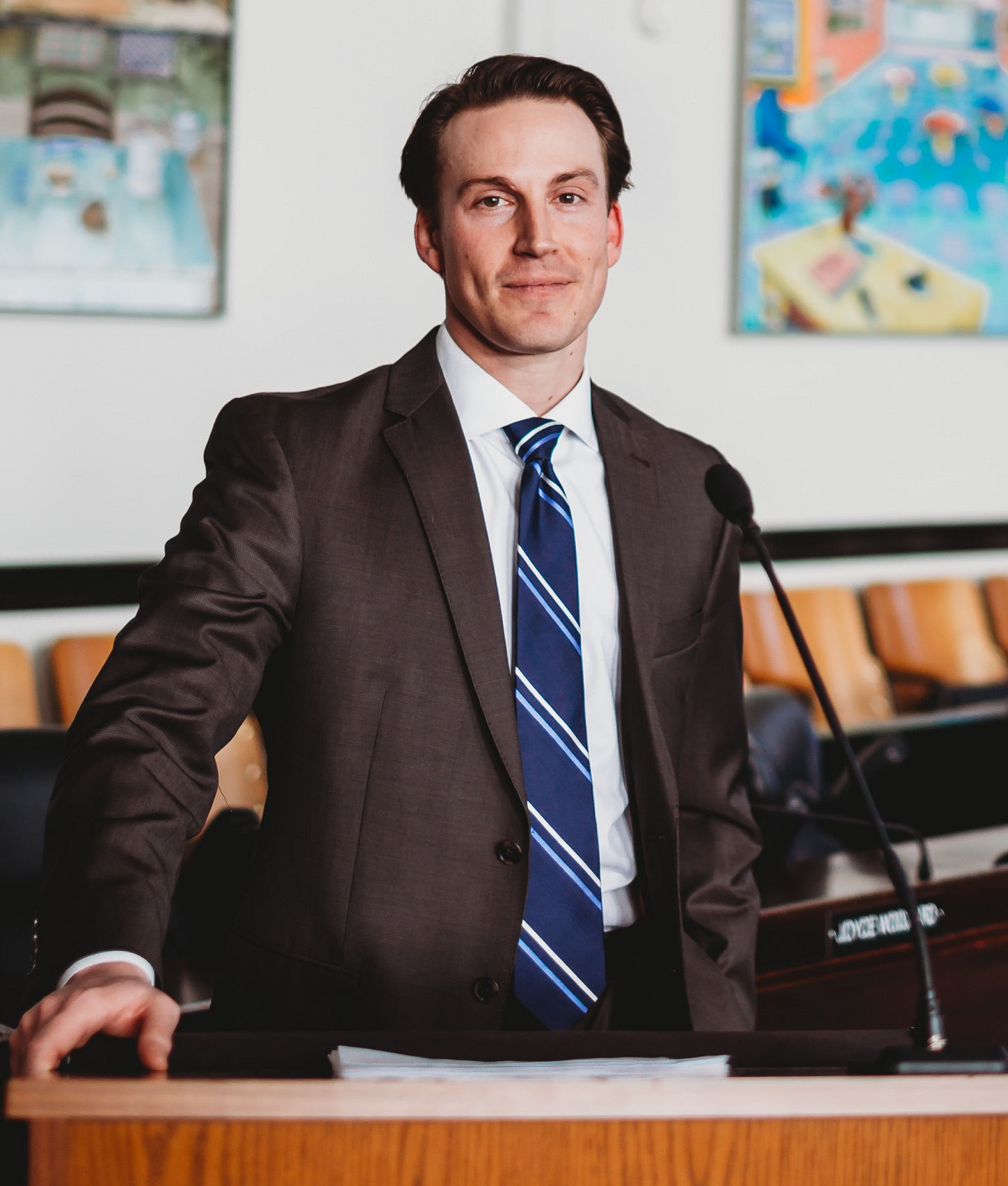 Evan Baddour is an attorney in Tennessee with a focus on civil litigation and criminal justice.  He is fluent in Spanish, serves on several local committees including the First United Methodist Church and Rotary Soccer Park.  Evan is a duly elected Giles County Commissioner, he is the President of the Giles County Bar Association, and serves as a Hearing Committee member for the Tennessee Board of Professional Responsibility.

His professional background includes healthcare and financial information-technology, as well as immigration law.  Evan also worked as an English teacher in South America in 2010.  In law school, Evan was elected and served as President of the school’s Honor Council, which is the entity responsible for enforcing the school’s honor code.

Evan is admitted to practice in all Tennessee State Courts and the United States District Court for the Middle District of Tennessee.

Evan actively participated in the Juvenile Court Custody Clinic while attending the Nashville School of Law (NSL), providing representation in several indigent family custody disputes.  In 2018, Evan received recognition from the state Supreme Court as a “Law Student for Justice” for contributing 50+ hours of free legal services. He also served as a Legal Clinic Coordinator for NSL’s Legal Aid Society.