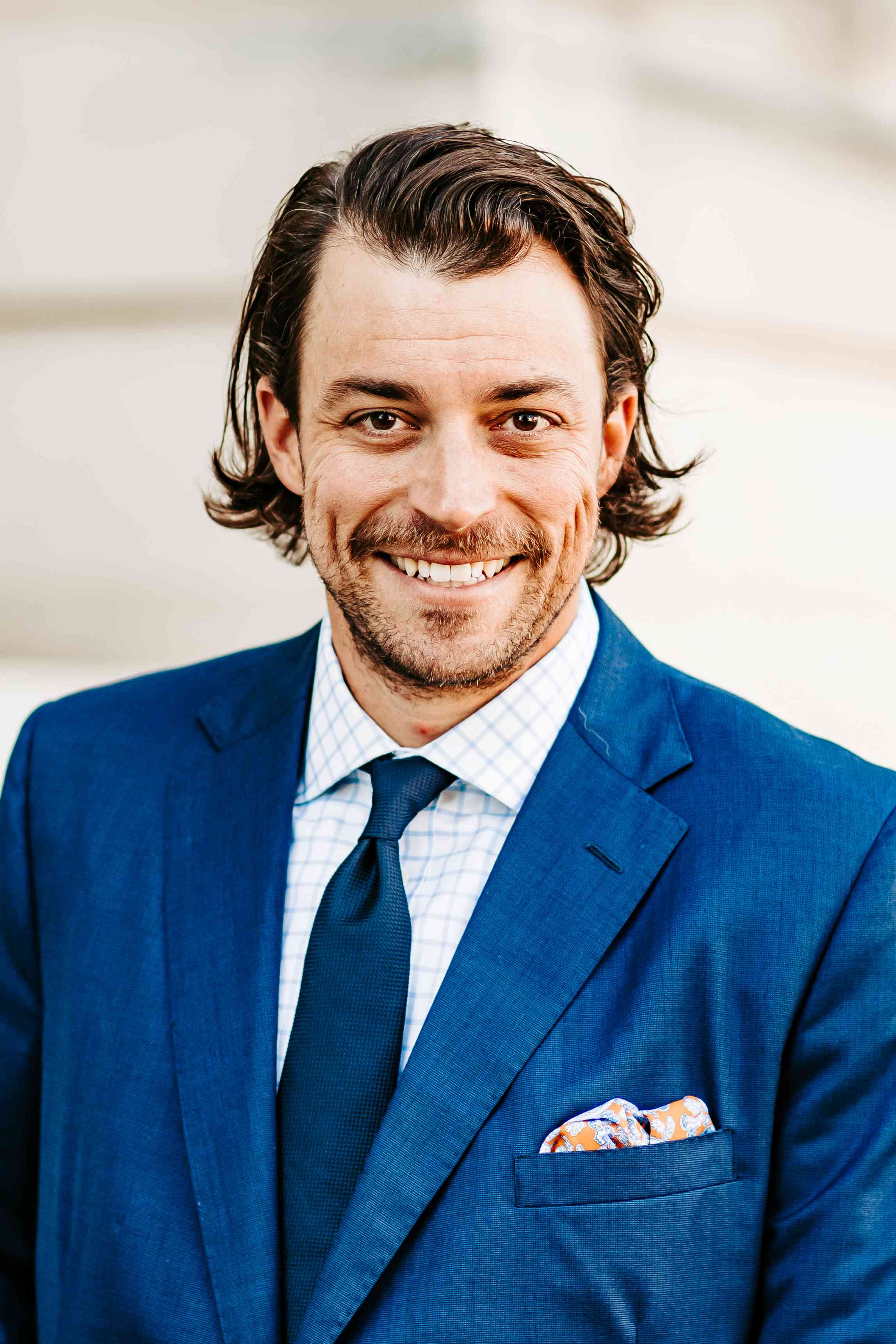 Colby is a trial lawyer based in Pulaski, Tennessee who serves clients throughout the state. Through his litigation practice, Colby is regularly called upon to assist clients with complex criminal and civil disputes in both State and Federal court.

In addition to trial work, Colby devotes a considerable amount of his practice counseling families with estate and trust issues.

Colby is admitted to practice in all Tennessee State Courts and the United States District Court for the Middle District of Tennessee.

Colby is active in the leadership of his Church, currently serving as the Chair of the Church Council. In his free time, Colby enjoys spending time with his family and friends, traveling with his bride and golfing when the occasion allows. 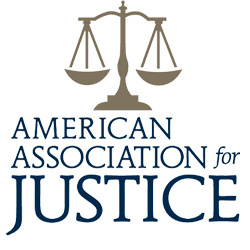 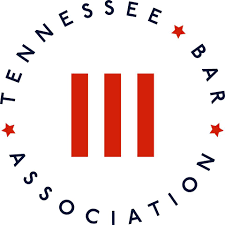